A Sequel of Sort. I modeled No Dig, No Fly, No Go after my How to Lie with Maps, which was well received by a reviewers for the New York Times (“a useful guide to a subject most people probably take too much for granted”), the Geographical Review (“clear, easy to read, and sparkles with erudite humor”), Scientific American (“an artful and a funny book, which like any good map packs plenty in a little space”), and Wilson Library Bulletin (“witty examination of how and why maps lie . . . communicates much of the challenge, aesthetic appeal, and sheer fun of maps”). The new book includes incisive cartographic facsimiles as well as original maps and diagrams drawn to explain or exemplify key points. Like How to Lie with Maps, which sold over 62 thousand copies to a broad audience, No Dig, No Fly, No Go should appeal to general readers as well as mapping professionals, geographic educators, community activists, and students of cartography, history, planning, politics, and rhetoric.

As I point out in the Preface, “How to Lie with Maps is a comparatively abstract and timeless exploration of the inevitability and the consequences of map generalization. Although No Dig, No Fly, No Go also recognizes the map as a powerful tool of persuasion, the earlier book’s heavy reliance on simple hypothetical examples wouldn’t work here, largely because deliberate deception or unwitting self-deception is less important to prohibitive cartography than social acquiescence—our unconscious acceptance of cartographic boundaries of all types as natural, beneficial, and worth obeying. To comprehend the rise and broad implications of prohibitive cartography, it’s necessary to examine a widely representative range of real maps.”

Restrictive Maps: A New Cartographic Genre. Prohibitive cartography emerged as a distinct dimension of map use sometime after 1900, when restrictive maps increased markedly in number, variety, pervasiveness, and impact to reflect the growing complexity of cities, governments, corporations, and transportation systems. That said, the year 1900 holds no particular significance aside from the fact that restrictive maps were markedly more prominent a hundred years later. Although this intensification has roots in Roman property maps, partly intended to thwart trespass, any map with boundary lines delineating a territory as small as a farm or as large as a nation-state is fundamentally a restrictive map. Familiarity with these longstanding uses quite likely underlies an expectation that prohibitive maps would be understood and accepted if used more widely.

Some Examples
Can you figure out the roles of these restrictive maps? 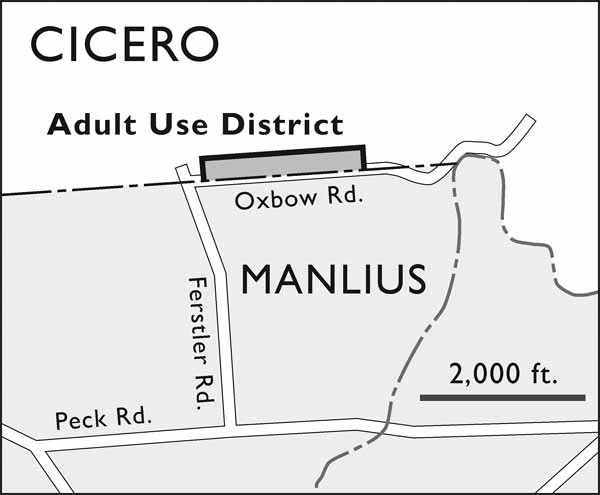 What is this? Why is it here? Was Cicero or Manlius responsible? 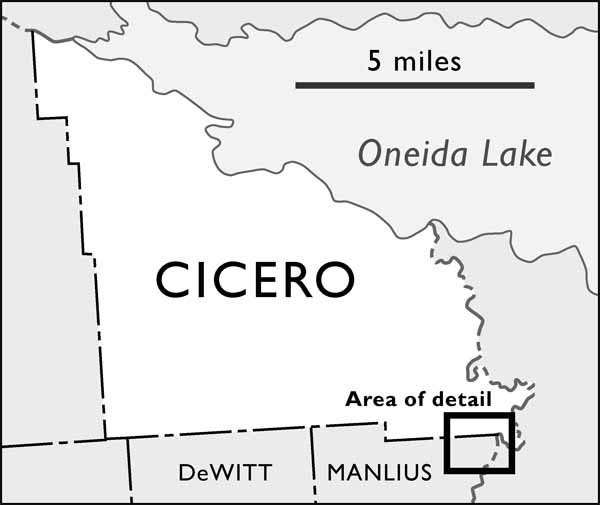 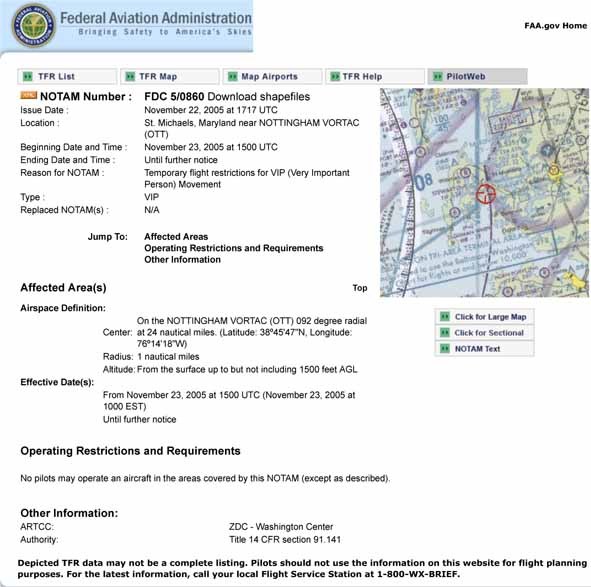 Why would the FAA place a Temporary Flight Restriction (TFR) over St. Michaels, MD? 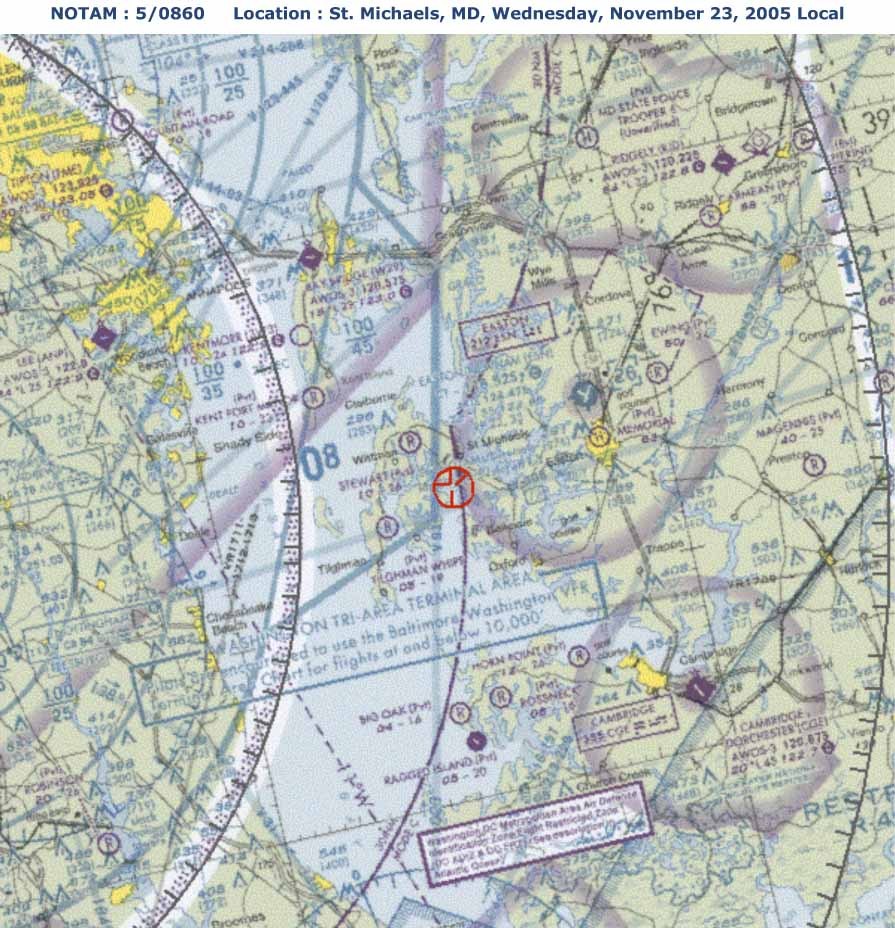 What high-ranking federal official had a get-away on St. Michaels? (HINT: The TFR disappeared in early 2009.)

“This Map is prepared for the convenience of the public; see the Civilian Exclusion Order for the full and correct description.” From J. L. De Witt, Final Report: Japanese Evacuation from the West Coast, 1942 (Washington, DC: Government Printing Office, 1943), 98.

Cover Art: Here’s a larger image of the cover, which must be seen in print to be fully appreciated. Look carefully, and you’ll see how Isaac Tobin used tonal contrast to suggest an old map once folded to a quarter of its size. Tobin cleverly underscored the title by imposing he international slash-and-circle don’t-do-it symbol over the words DIG, FLY, and GO.

I'm no artist, but I had my own idea for a cover based on my working title, Maps That Say "No!" Unlike Tobin's design, which replaced "No" with the red slash-in-circle, I envisioned a cover crafted to look like a land-use or zoning map on which thin contorted areas colored red spelled out the letters N and O and an exclamation point. Here's the crude concept drawing that I sent the Press. As I said, I'm no artist. 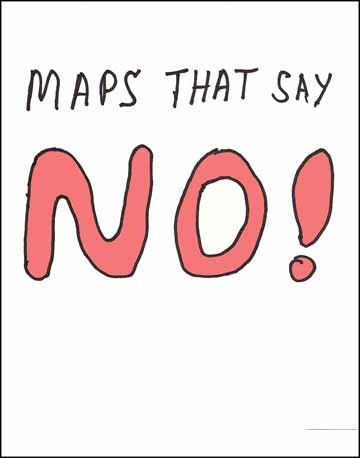 “. . . well written, engaging, mildly provocative, quirky at times, lavishly illustrated (albeit in black and white) and underpinned by a dry but generous sense of humor. It is full of interesting examples of how maps are used to naturalize claims to territory and then to restrict access.” – Richard Harris, H-Net Reviews in the Humanities & Social Sciences

“Monmonier reveals boundaries as a source of authority that determines policy and facilitates law and only some order. . . . a thought-provoking book of much interest for both citizens and cartographers. Summing Up: Highly recommended." – G. J. Martin, Choice

"Monmonier writes engagingly and authoritatively about maps and mapping. . . . Telling anecdotes and technological clarity inform chapters about diverse aspects of property borders, administrative and political boundaries, zoning, and locating. . . . Maps may appear to have authority to restrict and control, but as Monmonier shows with his examples, in practice they are provisional representations of the ongoing competition to control space." – Peter K. Bol, Journal of Interdisciplinary History

"Once again through his popular writing, Monmonier has made the lines of a map jump off the page and talk to us, only this time they scream and shout in a threatening voice, 'No!' The book examines use of the map as a source of authority across time and space: we encounter maps used to divide up property and to exclude people; maps that function as devices of colonialism and ways of divvying up the oceans; and maps that corrupt voting and regulate human behavior. Read this book, and perhaps never again will you casually ignore those cartographic lines, borders, and red zones that really do rule the world." – Keith Clarke, author of Getting Started with Geographic Information Systems

“VERDICT: This insightful study is recommended for general readers and students with an interest in cartography and is suitable for academic and public libraries.” – Edward Werner, Library Journal

“Throughout the monograph Monmonier maintains his trademark demeanour . . . That is why he delights his readers, and why his series of monographs on cartography as practised are essential to the modern discourse of the history of cartography.” – John Cloud, Imago Mundi

"WE TEND to think of maps as guides that show us how to get from one place to another, or that show us where places are. But they are much more value-laden than this. . . . Prohibitive cartography has its roots in Roman times when boundary stones were altars to Terminus, the god of boundaries. The penalty for destroying or moving one was death or a large fine. Monmonier deftly teases meaning from the most innocuous-looking of dotted lines." – Fiona Capp, The Age [Melbourne]

“. . . a rich and well-documented book that shows how the practice of prohibitive mapping is widely embedded in small- and larger-scale societal realms." – Anssi Paasi, Progress in Human Geography (Actually Paasi pans the book because it is "partly oriented toward the popular market" and "the lack of conceptual steps devalues it for academic purposes." Obviously No Dig is not the "theoretically grounded" book Paasi would have preferred – a book that might sell a couple hundred copies, mostly to libraries.)